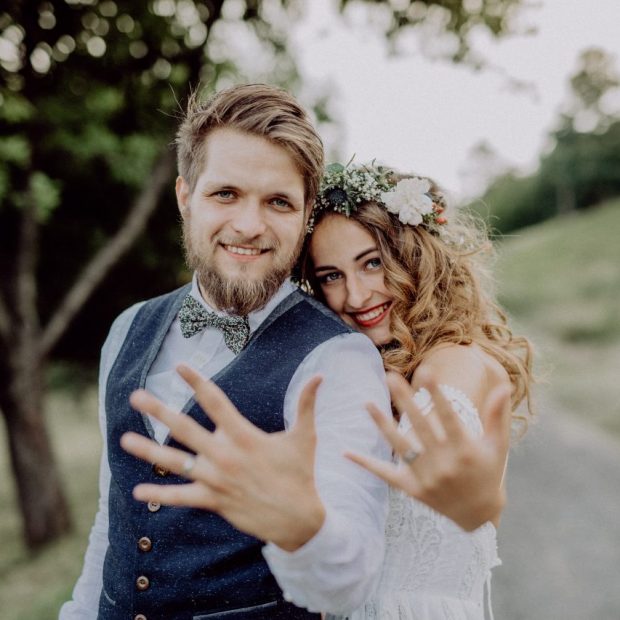 weddingsonline, the country’s most popular wedding website have just announced the findings of their latest Irish wedding survey. It was based on over 1,400 participants and took place in January 2020.

43% of couples surveyed struggled to stay within budget, with 13% spending over 5-10K more than they had planned to.

This year’s findings from the weddingsonline survey capture the current attitudes towards weddings in Ireland.

The average spend in each category was as follows:

This is what couples said they wish they could have done differently: